The push for kids to get involved in STEM fields has been gaining traction over the past several years and noteworthy brands are certainly taking notice. This week, Google revealed that they have been working on a research project, along with Ideo, since 2013 to establish a universal tangible coding platform for children. It's called Project Bloks

The tangible part is what’s really great — children take well to learning through touching and playing, really working with their hands. Taking concepts of computer off the screen and onto the table could be an incredible way to teach them computational thinking.

So far, the platform is set up as a number of physical "pucks" which represent different code commands, and come in the form of aarows, switches, buttons, and dials so far. Because they contain no electronic components, they're not expensive to make — as long as they can be identified by the system through a capacitive ID, they'll work great.

The pucks can be arranged and placed on top of "base boards" to create different programming flows and grids based on the instrucitons of the "pucks." The flow is ultimately connected to a "brain board" (built on top of a Raspberry Pi Zero), which can communicate with any device that has an API via WiFi & Bluetooth. This allows the commands of the flow to be translated into actions that kids can observe in real time.

Google certainly isn’t the first to undertake this kind of a project. Osmo Coding uses a similar format to teach children programming through playing with building blocks.

What Google is planning to do, though, is come up with an accessible, scalable platform that can be adapted by anyone looking to do so. Nobody will have to start from square one. Researchers, developers, and designers can get straight to the fun stuff. 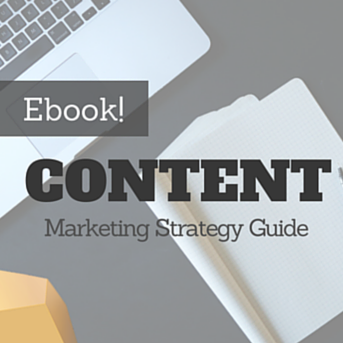 Next Post Snapchat Memories: What You Need to Know
Previous Next

Bespoken Management started out with the simple mission of providing unparalleled marketing services to business lacking the time and knowledge to implement their own marketing effectively.

Today, we are a team with extensive experience in digital marketing, graphic design, front-end design, and website development. Our team, our client relationships, and our plans for the future are all built upon the values of transparency, efficiency, and creativity.